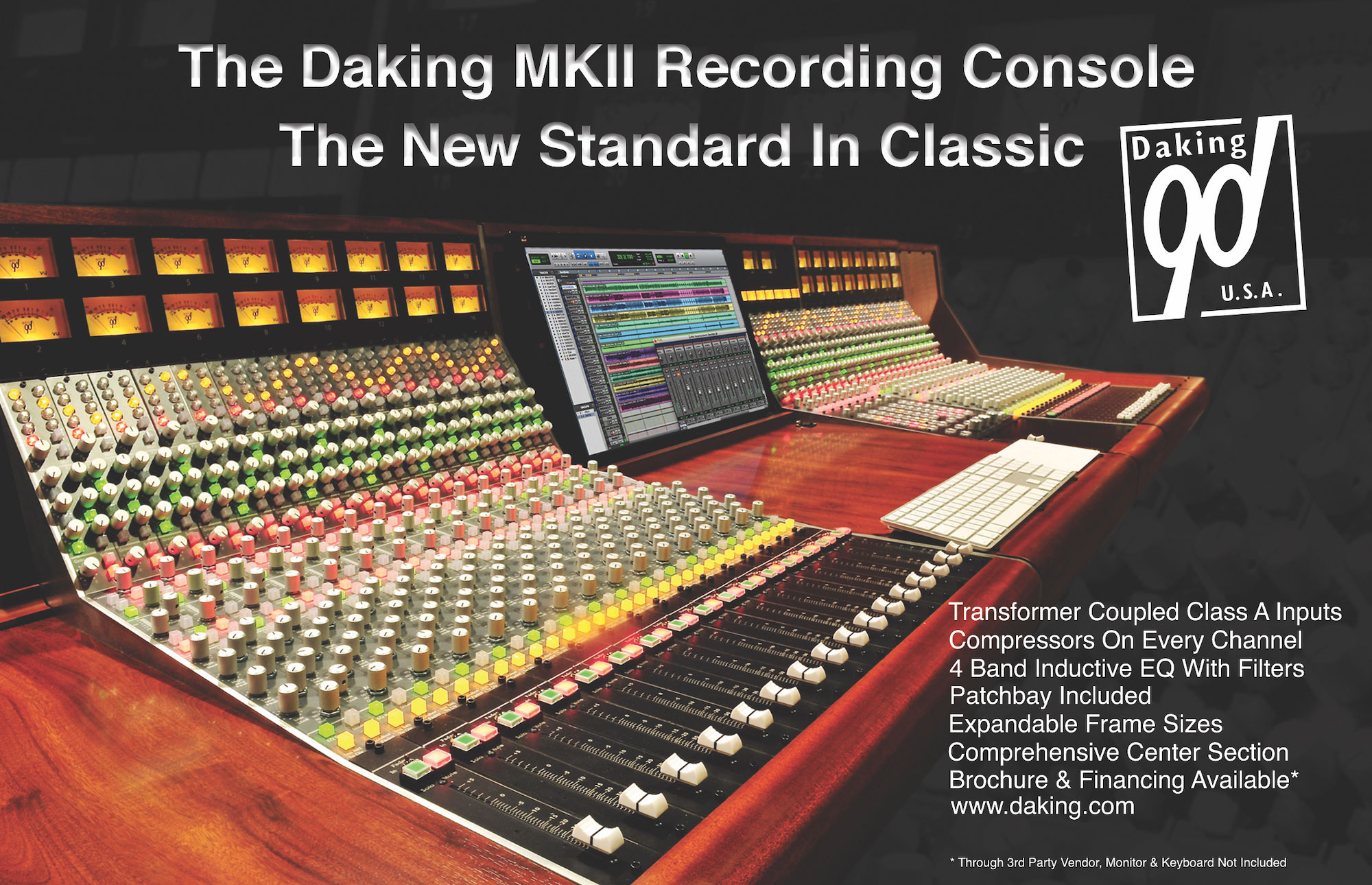 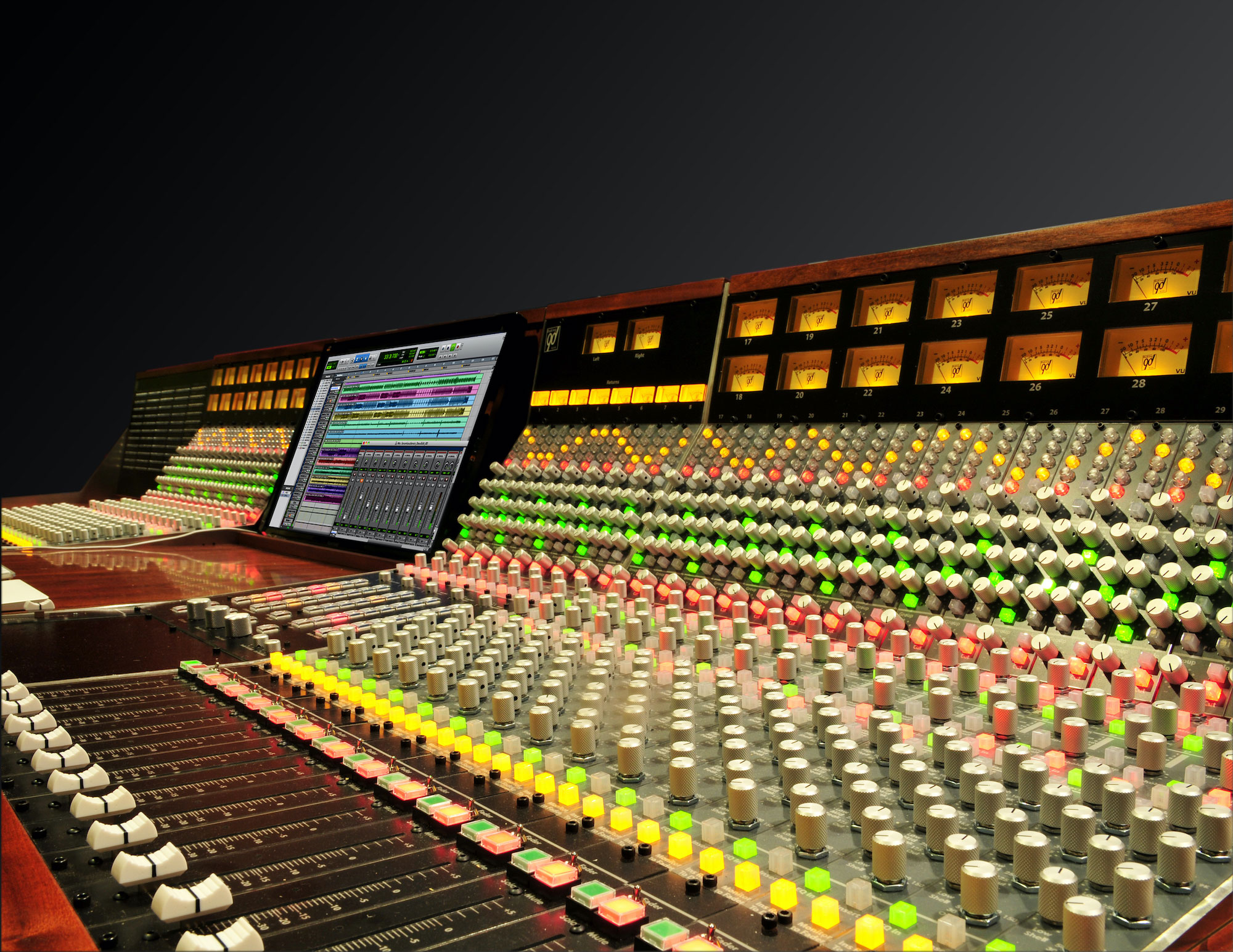 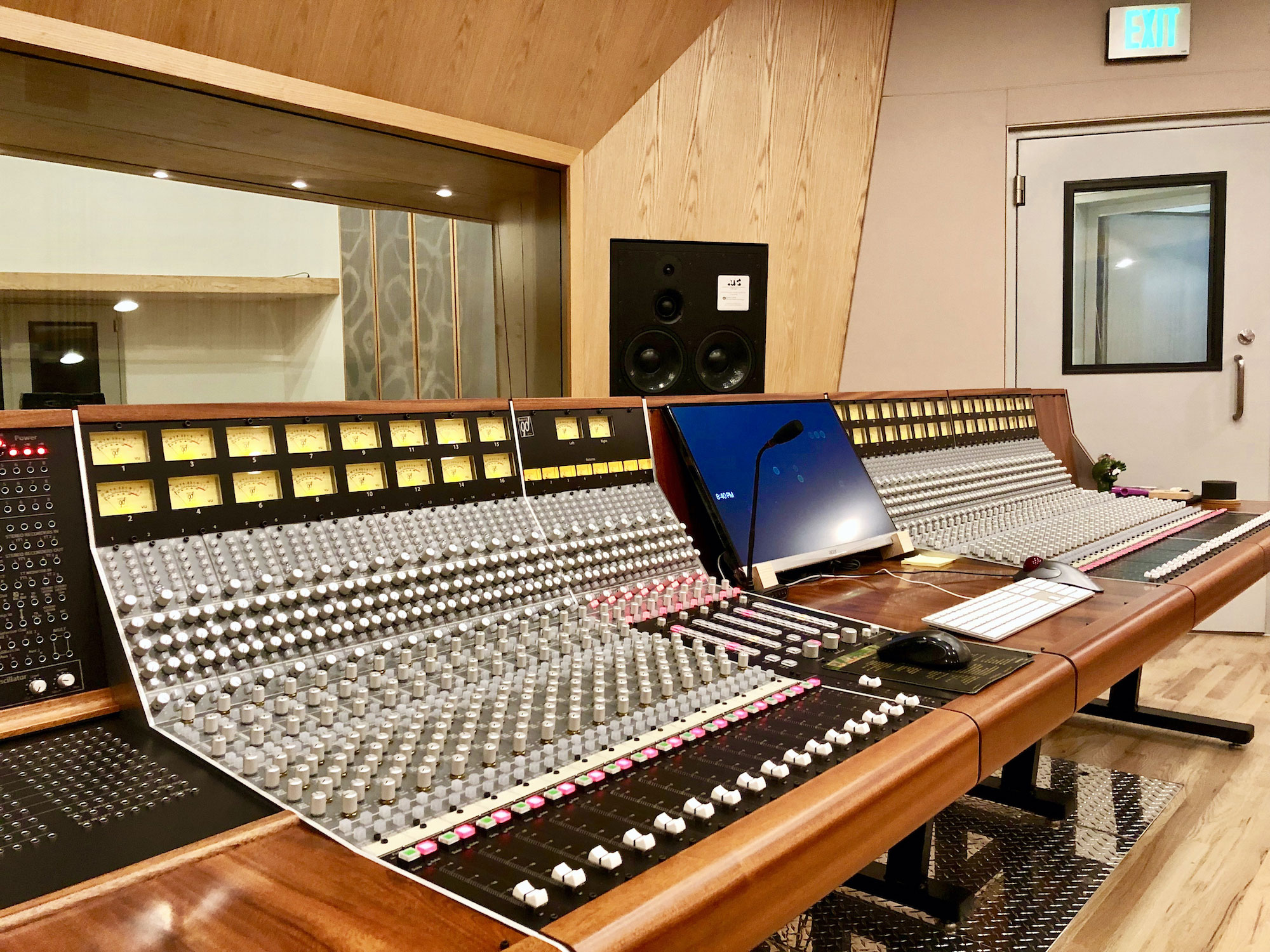 We started making audio gear back in 1993 when there were only a few making outboard equipment for small home studios. Since then, hundreds of small and large manufacturers make gear. Just open the Sweetwater catalog. I like to think we are pioneers in this little industry. A lot of this grew from dissatisfaction with modern audio equipment. More and more people commented that new audio equipment did not sound as good as older equipment. Plus, there were almost no first rate manufacturers offering products to the rapidly growing “Prosumer” market.

We looked at the products that engineers and producers chose to use, and the ones that they chose not to use. We found ingredients that were common to equipment that was universally liked, and ingredients that were common to equipment that was not. Almost without exception, the cause for the difference came down to money. The elements that made the great ones great were missing from the newer equipment because they were expensive. If you look at the equipment lists of world class studios, rental companies and vintage dealers, you see equipment that falls on our first list, products like API, Neve, and Trident. Those have the character and performance that’s impossible to achieve when good design is overruled by bookkeeping. Since 1993 we have been building equipment that uses elements which, along with good design, we have found to make all the difference. And because of new production techniques and increased volume, our products are less expensive than 2 decades ago.

Most first-class mic pre-amps use input transformers. Transformers afford the best interface between a microphone and a pre-amp because it correctly matches the microphone, provides quiet gain and gives the best common mode rejection and ground isolation of any connection scheme. Almost all tube circuits like Fairchild, Pultec and Teletronics, used them. API, Neve and Trident used them. They are usually the most expensive components in an audio device.

Discrete amplifiers are amplifiers made with individual parts such as transistors, capacitors and resistors. In a discrete circuit, all parts and values can be optimized and the audio path can be very short. Most modern consoles use integrated circuits (IC’S) – little plastic packages with hundreds of components in them. One integrated circuit may contain more transistors than an entire channel of a classic discrete console. Discrete amplifiers typically run at much higher voltages and deliver more current than IC’s so they can have much greater headroom. Modern consoles have many IC’s in the audio path of each channel. Audio does not improve as the chain gets longer.

You hear a lot about class A circuits these days. Without a long technical discussion, the advantage of class A circuits is the elimination of crossover distortion. Engineers agree that class A amplifiers just sound better.

Economy Vs. QUALITY in Audio

It is clear that many of the audio improvements of the last 20 years were vapor, just changes disguised as improvements so that equipment could be made cheaper.

Many of these old consoles have been parted out and their mic-pre’s and eq’s sold off in pairs. These “vintage” devices often have switches and capacitors that are worn out and require extensive repair and restoration. The costs and lost time frequently take the charm away from dabbling in these antique audio devices.

We use modern production techniques along with time proven designs and components to create products that give you the performance of the classics without the headaches.

All trade marks (API, NEVE, TRIDENT and “A” Range) are the property of their respective owners. Daking Audio Inc. is not affiliated in any manner with these companies.